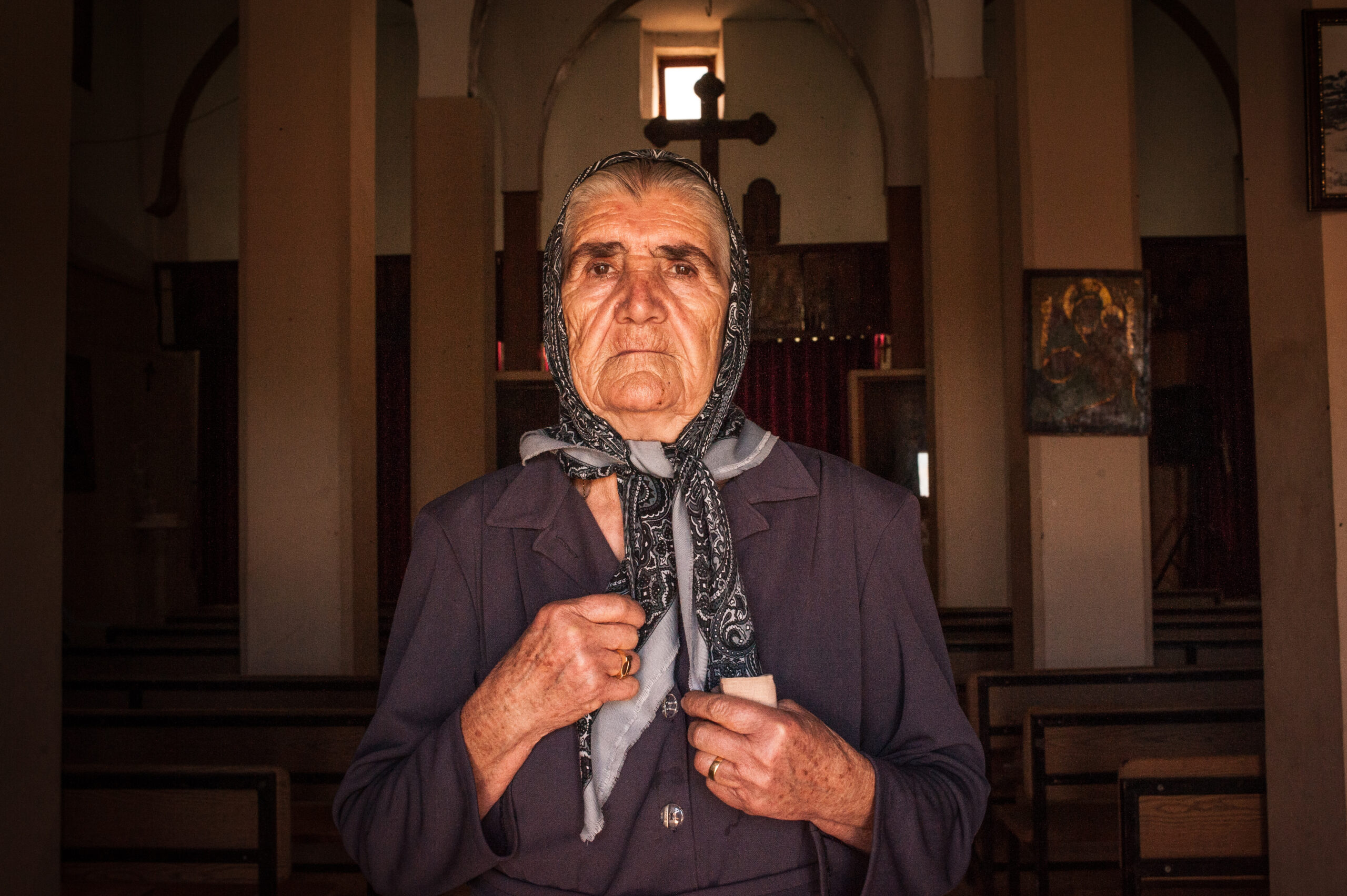 Israel’s permit system for movement, the severely restricted access to religious sites, the ban on religious intermarriage, and the systematic neglect and under-resourcing of non-Jewish holy sites demonstrate just a few ways in which the realisation of the right to worship is impeded for Palestinians. The right to worship is both curtailed as a consequence of the obstruction of other essential rights, such as freedom of movement, while also representing a key manifestation of the Israeli state’s project of Judaisation, whereby non-Jewish histories and cultures are effaced.

Since Israel is a self-proclaimed Jewish state, it is a nation that seeks to sustain itself as a Jewish-majority entity. That means it is a state that explicitly benefits Jews at the expense of other ethnic and religious groups, and this includes the realm of religious practice and worship. Through the illegal annexation of East Jerusalem and occupation of the West Bank in 1967, Israel effectively gained control of all religious sites in historic Palestine.  Palestinians now find it highly difficult to visit religious sites due to restrictions on their freedom of movement.

In the West Bank, the construction of the illegal Separation Wall in 2000 has made it harder for Palestinians to move in and out of Jerusalem,1 and this has been exacerbated by continuous militarisation of the city.2 Consequently, Palestinian Christians cannot freely visit religious sites such as the Church of the Holy Sepulchre, one of the holiest sites in Christianity, and Palestinian Muslims cannot freely visit Al-Aqsa Mosque, the third holiest site in Islam. Outside of Jerusalem, Palestinian Christians are impaired access to visiting Bethlehem, another important holy site in Christianity, due to checkpoints and the Separation Wall. In Hebron, a Palestinian city with a significant Israeli settler population, where the Cave of the Patriarchs and the Ibrahimi Mosque reside, access is only granted via checkpoints, and the site is at times even closed down to allow Jewish-only entry.3

In Gaza, Palestinians are not able to freely travel to and from the West Bank, which prevents them from visiting holy sites there, including in East Jerusalem. In addition to that, Palestinian Christians living in Gaza are more likely to be granted travel permits to visit religious sites in East Jerusalem than their Muslim counterparts.4