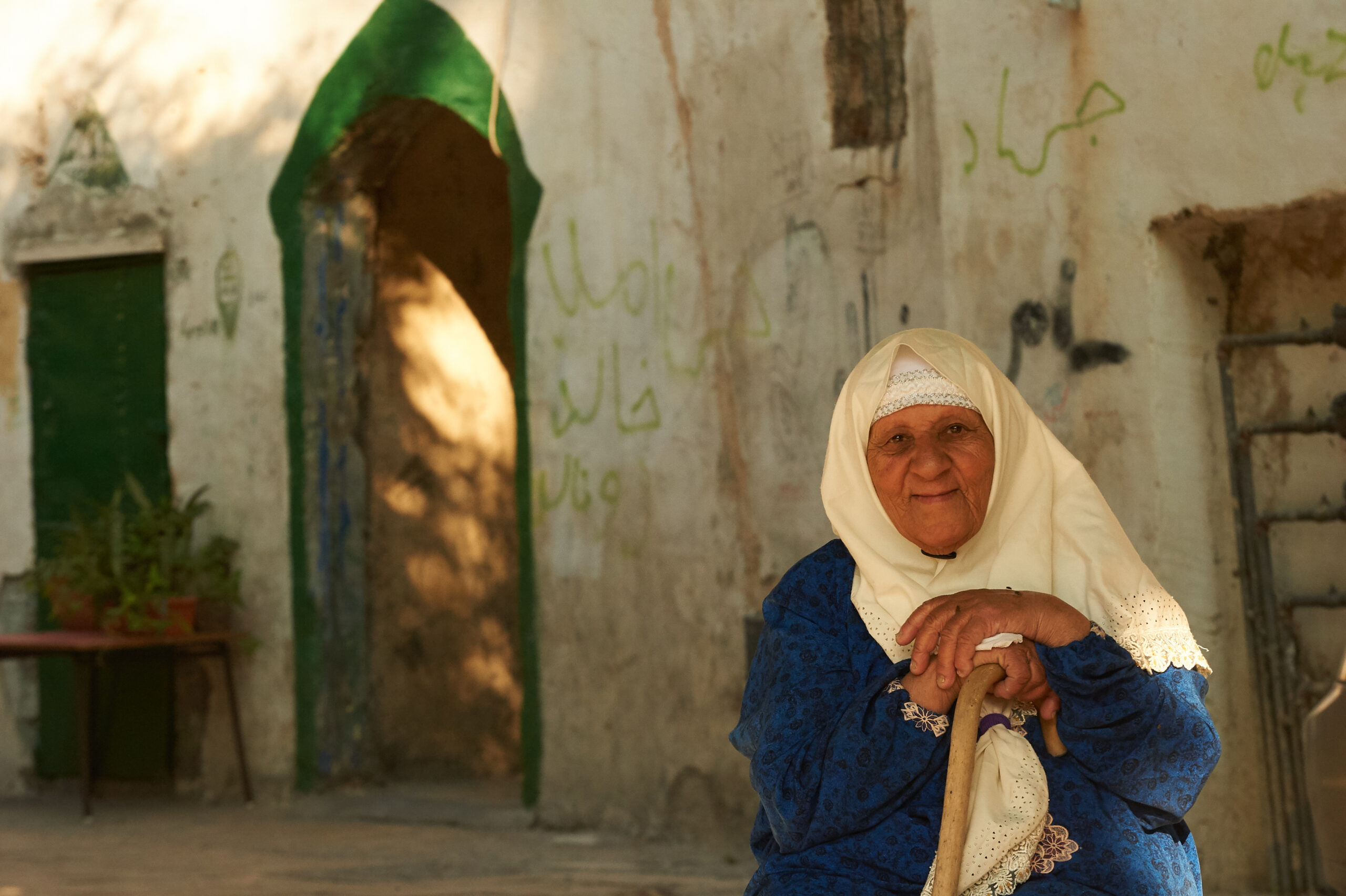 Since before the founding of the Israeli state in 1948, the Palestinian people have been violently denied their right to property. This denial from owning land or homes has taken various forms across the years – but all policies and practices have served to ensure two things: that the Israeli state acquires more land over time, and that the Palestinians are gradually dispossessed of their land and property.

The dispossession of the Palestinian people began in 1948, when Zionist armed forces took over villages and towns in historic Palestine and forced Palestinians out of their homes. Hundreds of thousands of Palestinians were forced to flee, expecting to return shortly, but the newly formed Israeli state immediately enacted laws to prevent such return. To ensure that refugees would not be able to lay claim to their property, Israel redefined them as “present-absentees”, which effectively stripped them of their previous land rights. Ownership of Palestinian land and property was then placed either under the Israeli government or the Jewish National Fund.

Today, Israel continues to seize Palestinian land and property through a deliberate system of discriminatory laws introduced over the years since 1947. These include the appropriation of Palestinian property, the forced displacement or transfer of Palestinian communities, and a series of restrictions that make it near impossible for Palestinians to secure building permits. Palestinians thus often resort to building “illegally”, which lays the legal ground for Israel’s justification of house demolitions.

Palestinian homes are demolished on an almost daily basis. Over 29,000 Palestinian homes have been demolished since 1967.1 In 2016, 44 homes in East Jerusalem alone were destroyed, leaving 140 people homeless. Certain areas are particularly vulnerable to demolitions and the forced transfer of populations. These include East Jerusalem, the Jordan Valley, and the Naqab (Negev) valley, home to many Palestinian Bedouin communities.

The Palestinian village of Al-Araqib in the Naqab valley, whose residents are citizens of Israel, provides a powerful example of how Israel’s policies with regard to property are enacted. Since 2010, Al-Araqib has been demolished 119 times by Israeli forces. This land was confiscated for “public purposes”, and Israel stripped the villagers of land ownership rights, deeming the village illegal and unrecognized. Declaring the village illegal has allowed the state to justify denying the inhabitants of Al-Araqib access to water, electricity, schools, and healthcare.2 Other examples of villages under threat include Susiya and Umm Al Hiran.

As the years pass, Israel’s efforts have ensured a growing demography of Jewish Israelis in the West Bank, East Jerusalem, and within Israel proper, and an increased concentration of Palestinians in small, disconnected areas, many of which remain under threat today.

This process of denying the Palestinians their right to property is part of a broader policy of creeping land seizures and forced transfer, whereby the Israeli state has absorbed lands whilst simultaneously attempting to reduce or remove the Palestinian population.