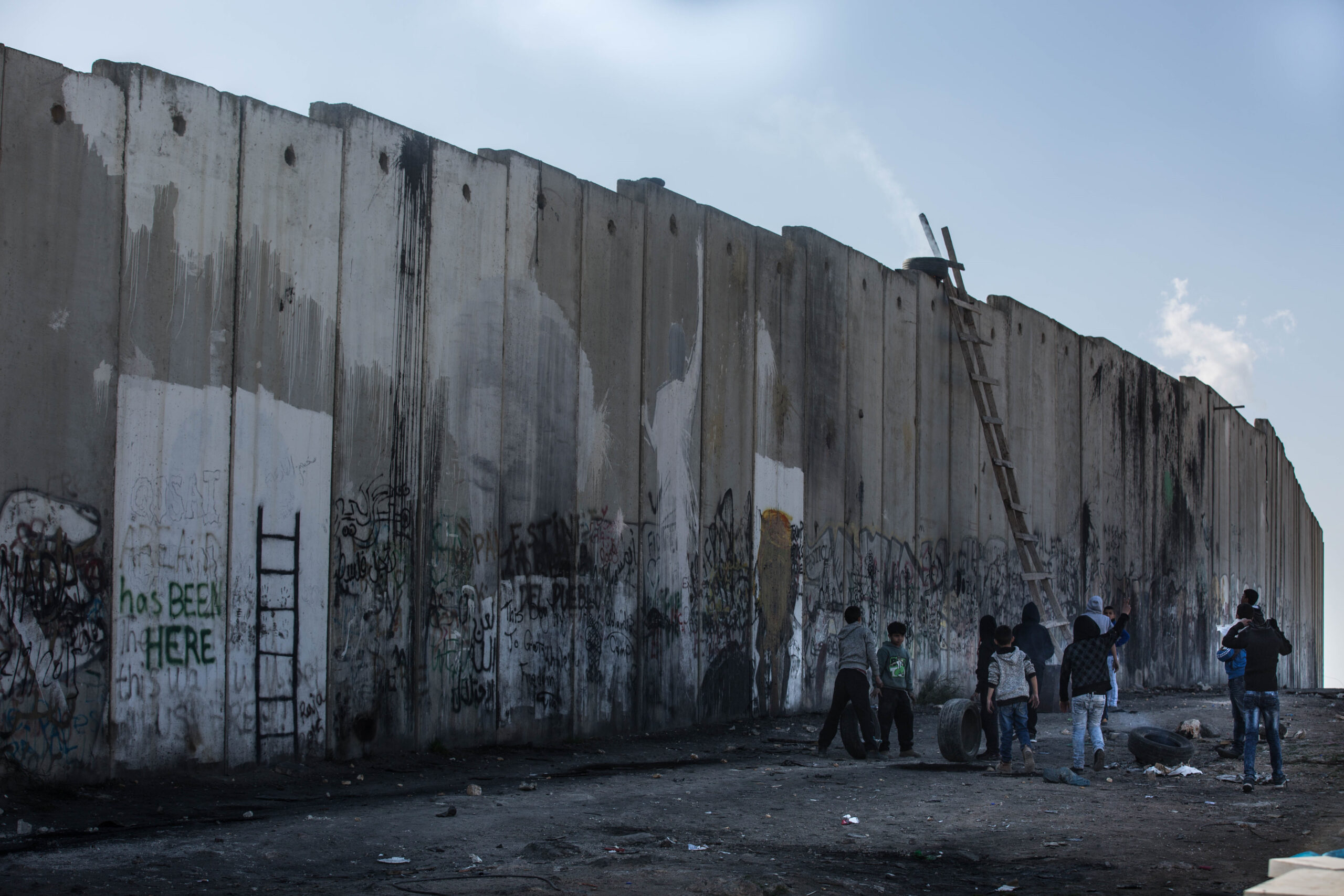 Palestinian civilians, including children, are routinely subjected to physical violence, threats of violence, physical intimidation, and arbitrary imprisonment by the Israeli military that rules over them in the West Bank, the Gaza Strip and East Jerusalem. This violence often manifests itself in the form of imprisonment without charge or trial that can last years, and torture and ill-treatment of Palestinians in Israeli prisons.

The oppression of Palestinians is clearest when one sees the violence, intimidation tactics, and threats to personal safety that Palestinians living under occupation are subjected to by the Israeli military. Both random and systematic physical violence against Palestinians allows the Israeli state to rule over and control the Palestinian civilian population.

Like everyone else, Palestinians want to feel safe in their homes and their land. Instead, they suffer violence to their person through military assaults, beatings, intimidation and mockery. The main ways in which Palestinians are subjected to physical violence and threats of such violence are through arbitrary imprisonment without trial, and through torture.

No Palestinian is safe from the threat of imprisonment and administrative detention. As of August 2016, 319 Palestinian children were being imprisoned indefinitely. This is a grave violation of the UN Convention on the Rights of the Child. The conditions under which these child detainees are held violate many of the basic rules and regulations that seek to insert some humanity into the practice of indefinite detention.

The military court structure created by Israel in 1967 after its seizure of the Palestinian territories allows Israel to subject the Palestinians to this separate system of policies and laws – whereby they are “legally” detained or held in prison. This exceptionalisation is the starkest form of ethnic discrimination against Palestinians. It means that Palestinians alone, because of their ethnicity, can be subjected to a host of violent, unjust measures, whilst Israeli settlers also living in the occupied Palestinian territories are subjected to regular Israeli civil law and cannot be tried in military courts.

Indefinite detention is often accompanied by the torture of Palestinian detainees. In 1987, Israel became the first country in the world to authorise torture, what it refers to as “moderate physical pressure”, when it publicly and officially approved the use of interrogation techniques that constitute torture under international law.

In May 2016, the UN Committee against Torture expressed concern over an increase and intensification of abusive practices that Israel carried out upon Palestinian detainees (and even non-detainees), including coerced confessions from children, force-feeding and even complicity of medical personnel in abusing prisoners.