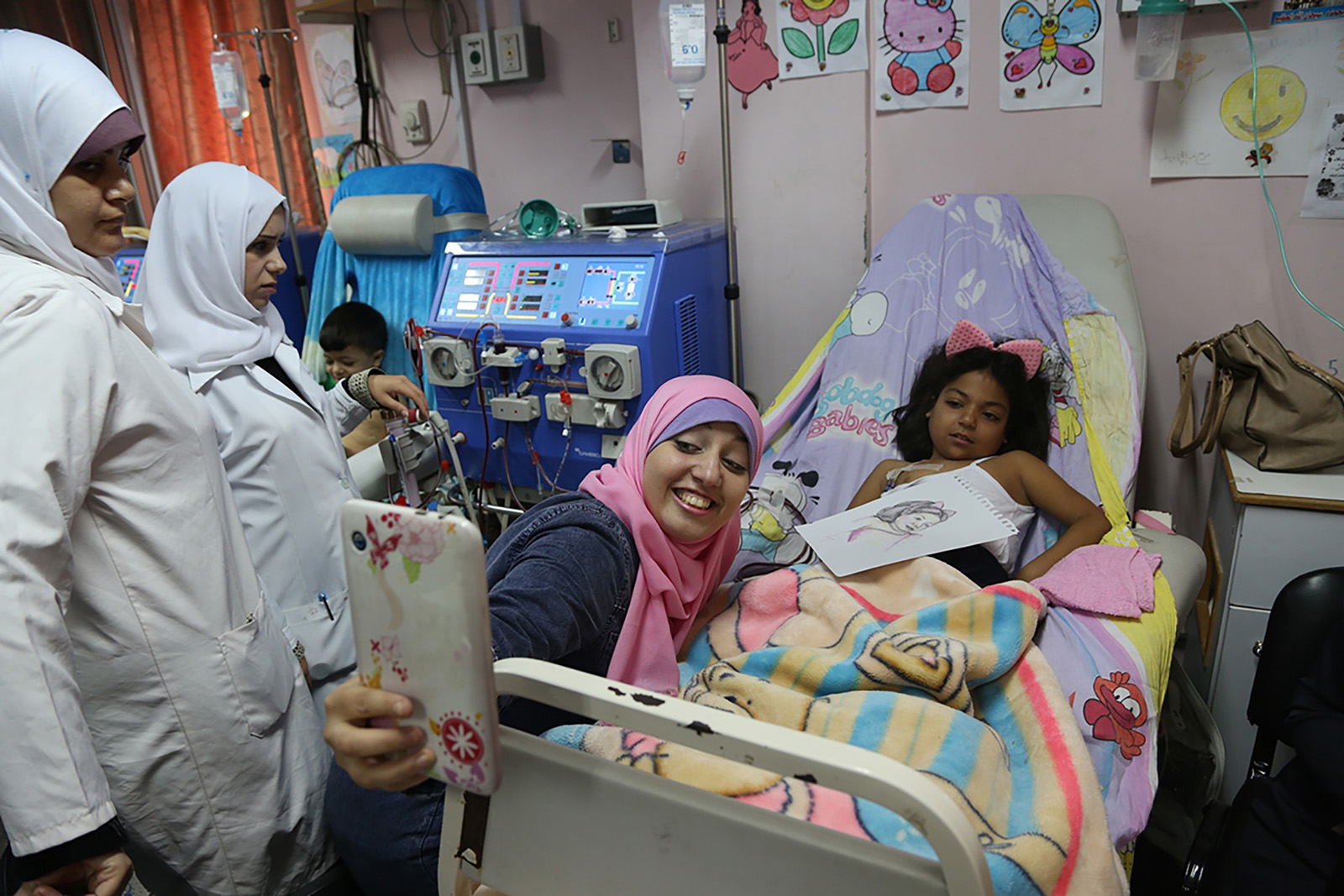 The right to health is essential for full and dignified living. In keeping with Israel’s domination over Palestinian life, Israel actively obstructs Palestinians’ access to adequate healthcare and the development of a functioning healthcare infrastructure. Through restrictions on freedom of movement, access to water, the physical destruction of healthcare facilities, and systematic practices of violence and humiliation, Israel’s occupation has a debilitating impact on Palestinians’ quality of life and quality of healthcare.

Since 1948, Israel has used access to healthcare as a disciplinary tool to reward and punish Palestinians, and the current state of Palestinians’ right to health is a product of historical Israeli discrimination against Palestinians in this regard. To this day, Israel’s overarching control, including over the occupied territories, has continued to directly impact Palestinian access to and quality of healthcare.1

In the occupied territories, Palestinians are prevented from securing full autonomy in managing their health, and the infrastructure that exists is severely under-developed. In the West Bank, Israel does not allow the construction of permanent healthcare facilities in Area C, where it retains full control.2This area makes up 60 percent of the West Bank, which means that about 300,000 Palestinians do not have access to permanent healthcare facilities. 50 percent of the Palestinian population living in Area C have to travel over 30 kilometres to the nearest clinic, while 23 percent have no access to healthcare facilities at all.3

In Gaza, the healthcare system has worsened since the ongoing land, air, and sea blockade was formalised in 2007. According to the World Health Organisation (WHO), “in May 2017, 34 percent of essential medicines and 32 percent of medical disposables in Gaza were at ‘zero stock’, meaning that less than a month’s supply was available.”4 Over the course of its attacks on Gaza, international and local human rights organisations have noted that Israel systematically targeted hospitals, health clinics and ambulances.5

Mental health amongst Palestinians is at an extreme crisis: events such as home demolitions, uncertainty of movement as a result of the military checkpoints system, and systematic violence all lead to strained mental health and psychological trauma. Palestinians living in the West Bank, including East Jerusalem, and Gaza are so affected by Israeli domination that civil organizations such as MAP have noted “depression and anxiety disorders are respectively the second and seventh highest causes of disability in the occupied Palestinian territory.”6