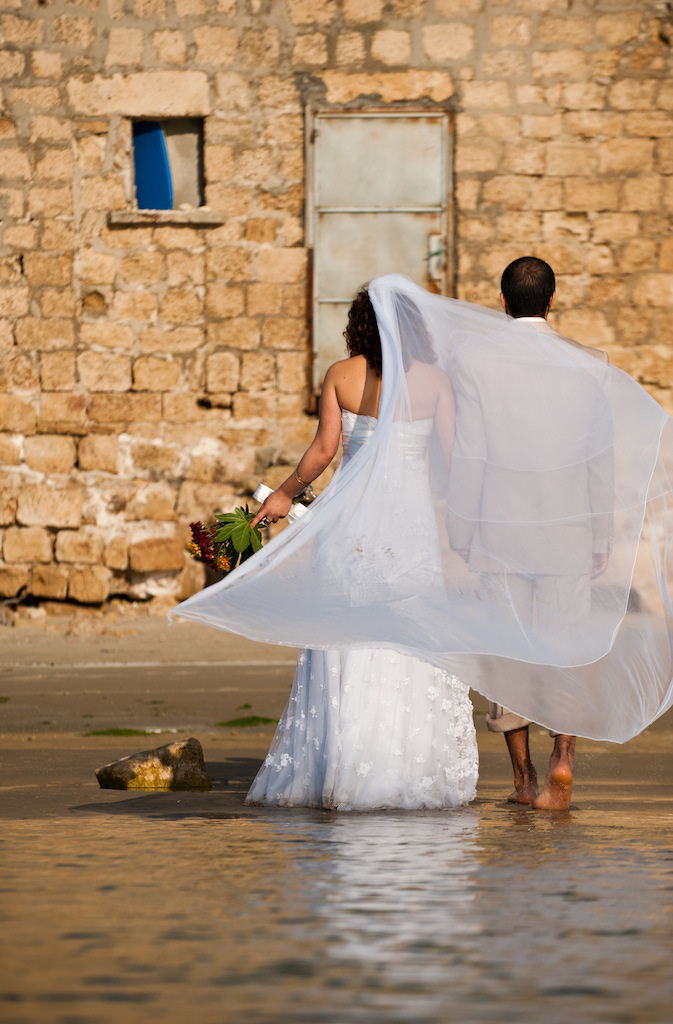 The right to family life and the right of children to be cared for and protected by their family is one of the most fundamental human rights. Thousands of Palestinian families are unable to be with one another because of obstacles placed upon them by the Israeli state. This deliberate fragmentation is supported by Israeli laws that discriminate against the non-Jewish populations of Israel and the occupied Palestinian territories.

“To protect the ability of the institution of the family to exist and to flourish is to protect one of the most basic human rights known to mankind.”

Policies of discrimination against Palestinians penetrate even into matters of the heart. Serious obstacles are placed by the Israeli state onto the unification of Palestinian families and loved ones, leaving families often unable to spend time together, and in many cases, completely separated from one another indefinitely. Today, hundreds of thousands of Palestinians couples are unable to live together in Israel/Palestine because of the different colours of their ID cards, leaving them with the impossible choice of parting from their extended families and homeland to live in another country, or risk never seeing their spouse.

A set of Israeli laws that aim to discriminate against the non-Jewish population enables this forced fragmentation of Palestinian families and communities. The legal exclusion of Palestinians began in 1967, when Israel began to occupy the Palestinian territories it had seized, introducing a set of laws and policies to control Palestinians different to those that governed Jewish Israelis.

Because the Israeli state has sole authority over the population registry of Israel and the occupied Palestinian territories, it controls the issuing of ID cards and the granting of residency rights. Israel’s system places Palestinians under different categories, with different types of ID cards and sets of laws governing the rights of each group. Decades of this system have resulted in the fracturing and fragmentation of Palestinian communities, with the foundational entities of marriage and family unification under particular threat.

Palestinians with Gaza residency, for example, are banned from entering the West Bank for any purpose, including marriage. Palestinians in the West Bank and Gaza also face huge obstacles to reuniting with family members who were expelled, fled, or were residing outside the country when the June 1967 war took place.

Nor are Palestinians living inside Israel, with Israeli citizenship, exempt from these restrictions. In 2003, the Israeli parliament passed the Citizenship and Entry into Israel Law, making discrimination against the unification of Palestinian families across territories much more direct. This law effectively bans Palestinians from the West Bank and Gaza from living with their spouses by refusing to grant them residency or citizenship status in East Jerusalem or Israel if they are married to an Israeli citizen. Because of this law, tens of thousands of Palestinians are today under threat of separation from their spouses and their children.