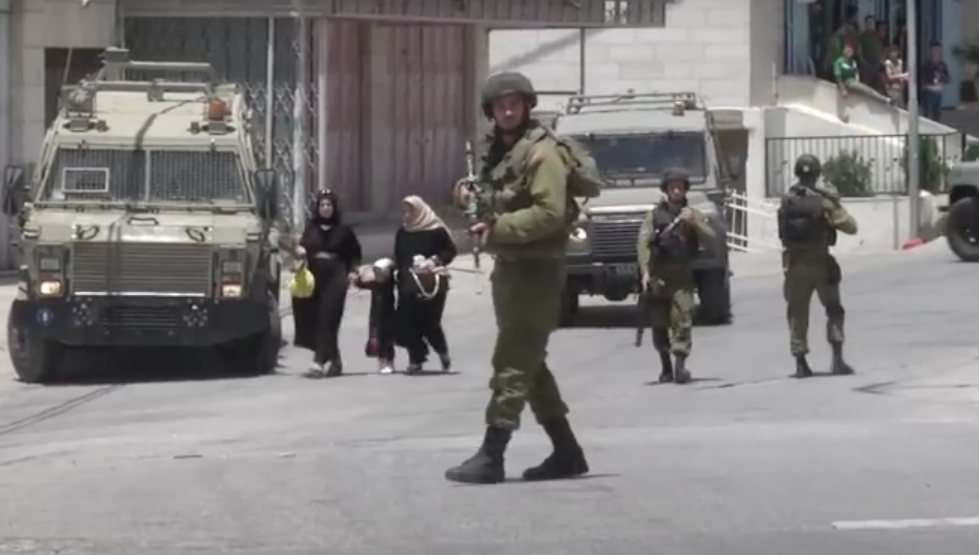 After more than two decades of inconclusive negotiations between the Palestinian Authority and Israel, Palestine applied for membership of the International Criminal Court in 2015. Can this bring more justice to Palestinians and will Israel be held to account through the court?

President Mahmoud Abbas has submitted Palestine for membership in the International Criminal Court, based in The Hague. Some see Abbas’ ICC move as a desperate attempt to do something – especially after a controversial resolution to create a Palestinian state failed at the United Nations Security Council. So why does the ICC bid matter, will Israel be tried for war crimes and what’s next for Palestine?