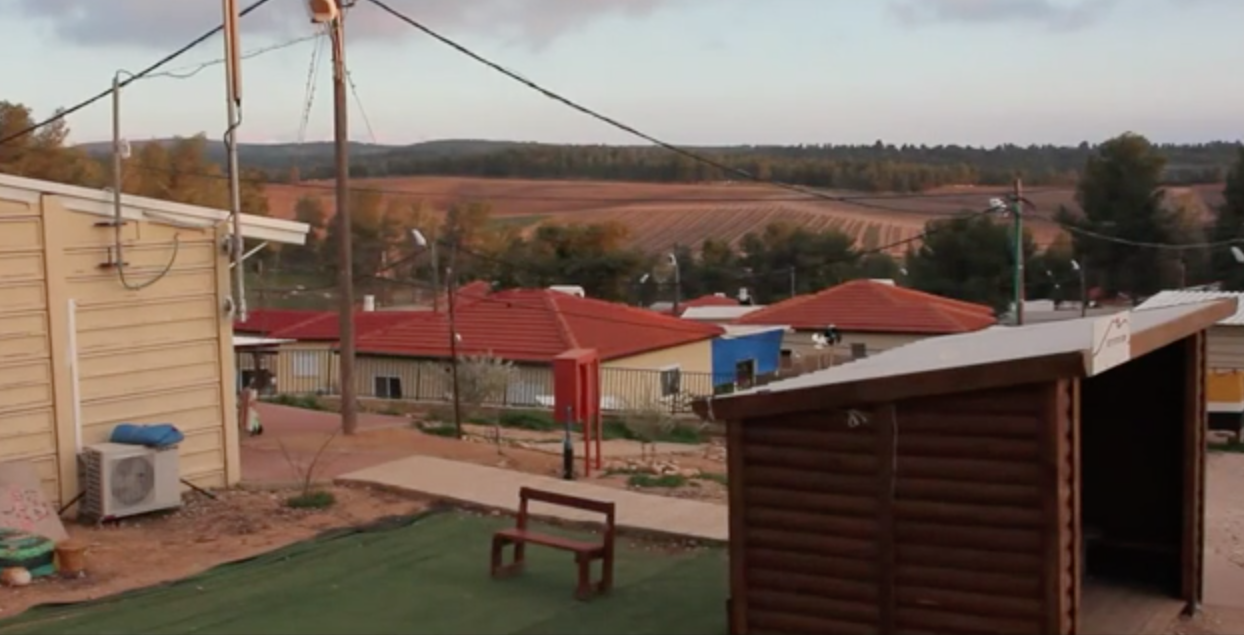 The bedouins of Um al-Hiran have been living in their village for over 60 years, meanwhile a group of Israeli settlers have been camping nearby waiting for Israel to destroy the village. This video highlights the stories of the Palestinian community and the claims of the settler group.

Palestinian–Bedouin citizens of Israel have been living in Umm el-Hieran since 1956, when the Israeli civil administration moved them to this hill in the Naqab (Negev). Now, the state wants to move them out – and replace their town with the distinctively Jewish “Hiran.” A group of 30 families have been waiting for two years nearby to take Umm el-Hieran’s land.