Praying In The Rubble Of Gaza (Credit: AJ+) 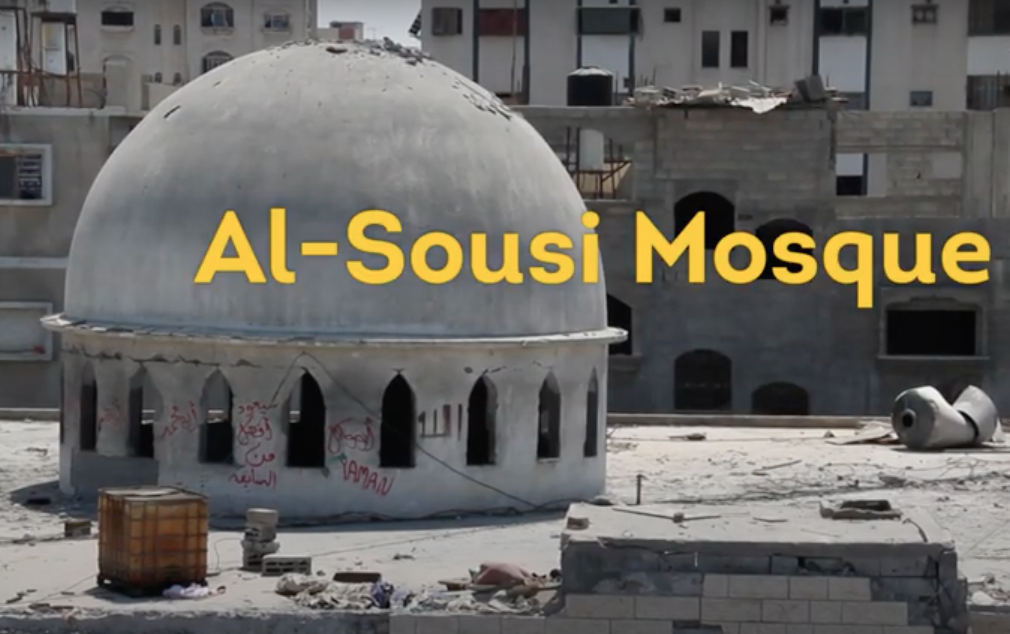 The 2014 Israeli attacks in Gaza destroyed hundreds of buildings, including places of worship, but this did not stop Gazans from practicing their religious rights. Here’s a glimpse.

The Al-Sousi mosque in Gaza City is just one of the many buildings be destroyed in Gaza since the Israel Gaza 2014 conflict began. Palestinian officials say at least 69 mosques have been destroyed and another 150 damaged. AJ+ checks the scene at Al-Sousi at prayer time.