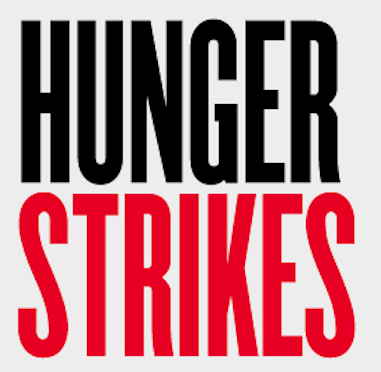 ‘Hunger Strikes’ was created as Palestinian administrative detainee Khader Adnan concluded the second month of a 66-day total voluntary fast. Coverage of Adnan’s hunger strike was limited and often presented in the narrow context of the Israeli-Palestinian conflict. We became interested in understanding the hunger strike both as an extreme feat of human physical and mental endurance, and also within its historic context as an abiding tool of political protest.