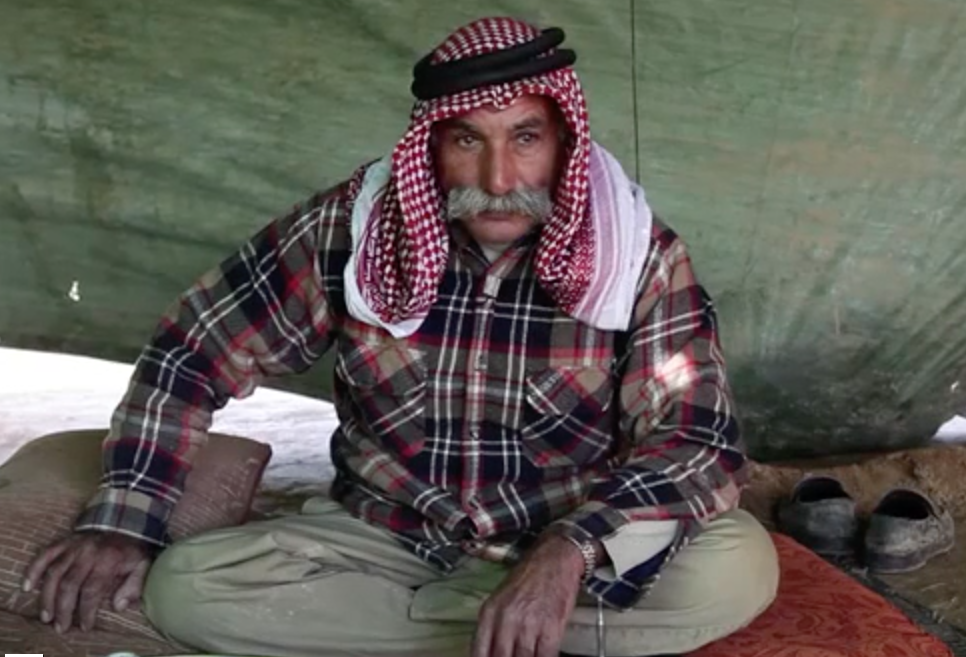 A short film highlighting the struggle of Palestinians inside Israel and in the occupied West Bank. The villages of Al-Araqib and Susiya have been demolished, attacked and emptied tens of times by Israel. See how their inhabitants have responded.

In a new film, Adalah captures the stories of two Palestinian villages, Al-Araqib and Susiya – one in Israel, one in the West Bank – that share a single story of struggle against forced displacement. The film documents a journey between the two villages and two communities, whose very existence on their land is under threat today. It also demonstrates how, in the face of a single Israeli policy to forcibly displace Palestinians on both sides of the Green Line, the people are drawing on deep reserves of courage and steadfastness to remain on their land.