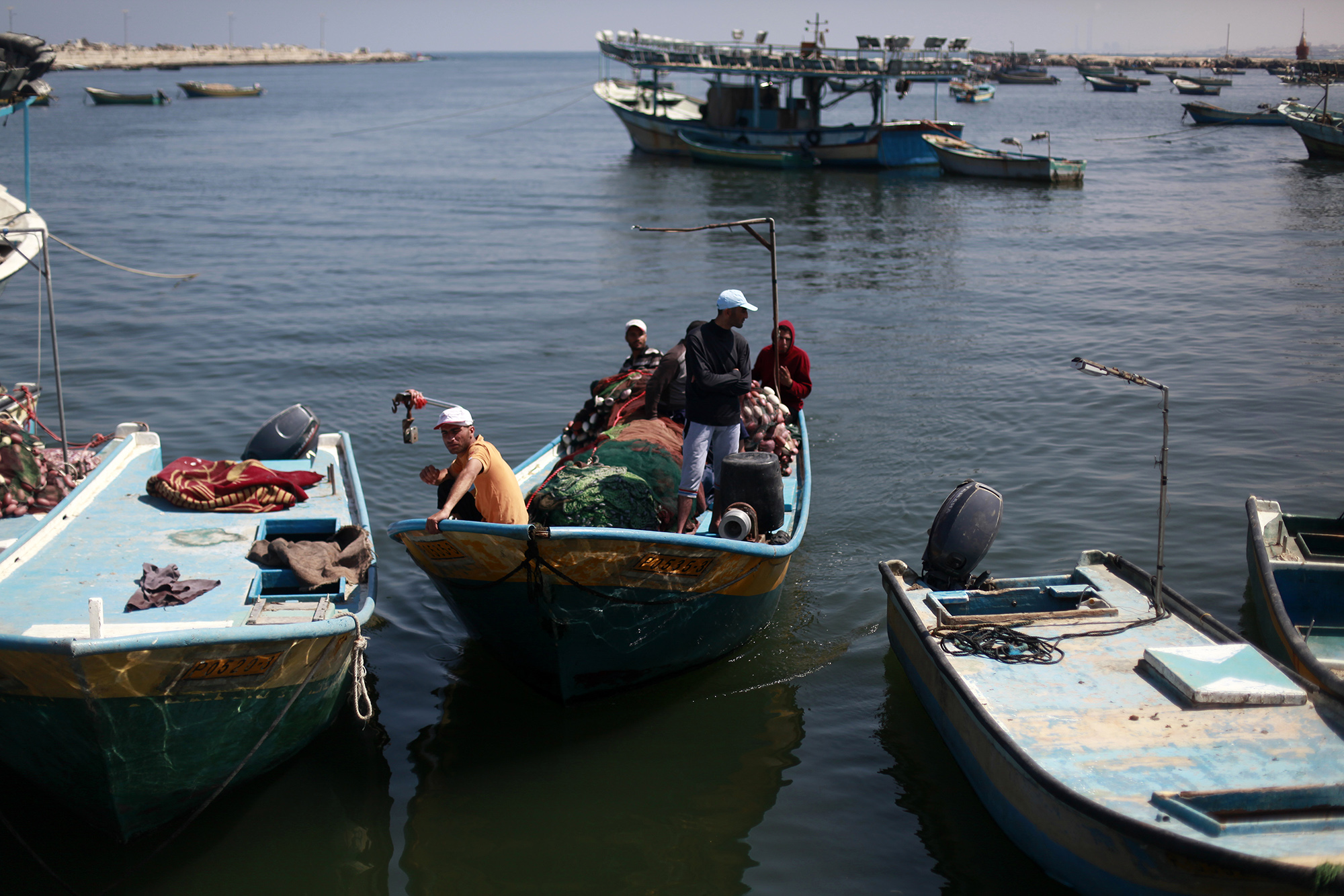 The Oslo Accords in 1993 set out guidelines for how water would be managed in both the West Bank and the Gaza Strip. This created a situation whereby the Gaza Strip is meant to be entirely self-reliant and is not allowed to depend on water supply from the West Bank, where the major Palestinian water aquifers are located. Existing drills barely allow for the extraction of sufficient quantities of water to meet demand.

The Gaza Strip relies almost entirely on the coastal aquifer for its water. Such a heavy dependency on a single aquifer means that this body of water is over-pumped. 95% of the water coming from the coastal aquifer is unfit for drinking.3 The blockade on the Gaza Strip, in place since 2007, means that there are chronic shortages of electricity and fuel. This aggravates contamination and other water problems.4

For more resources on Water, see:

For articles and academic resources, see: