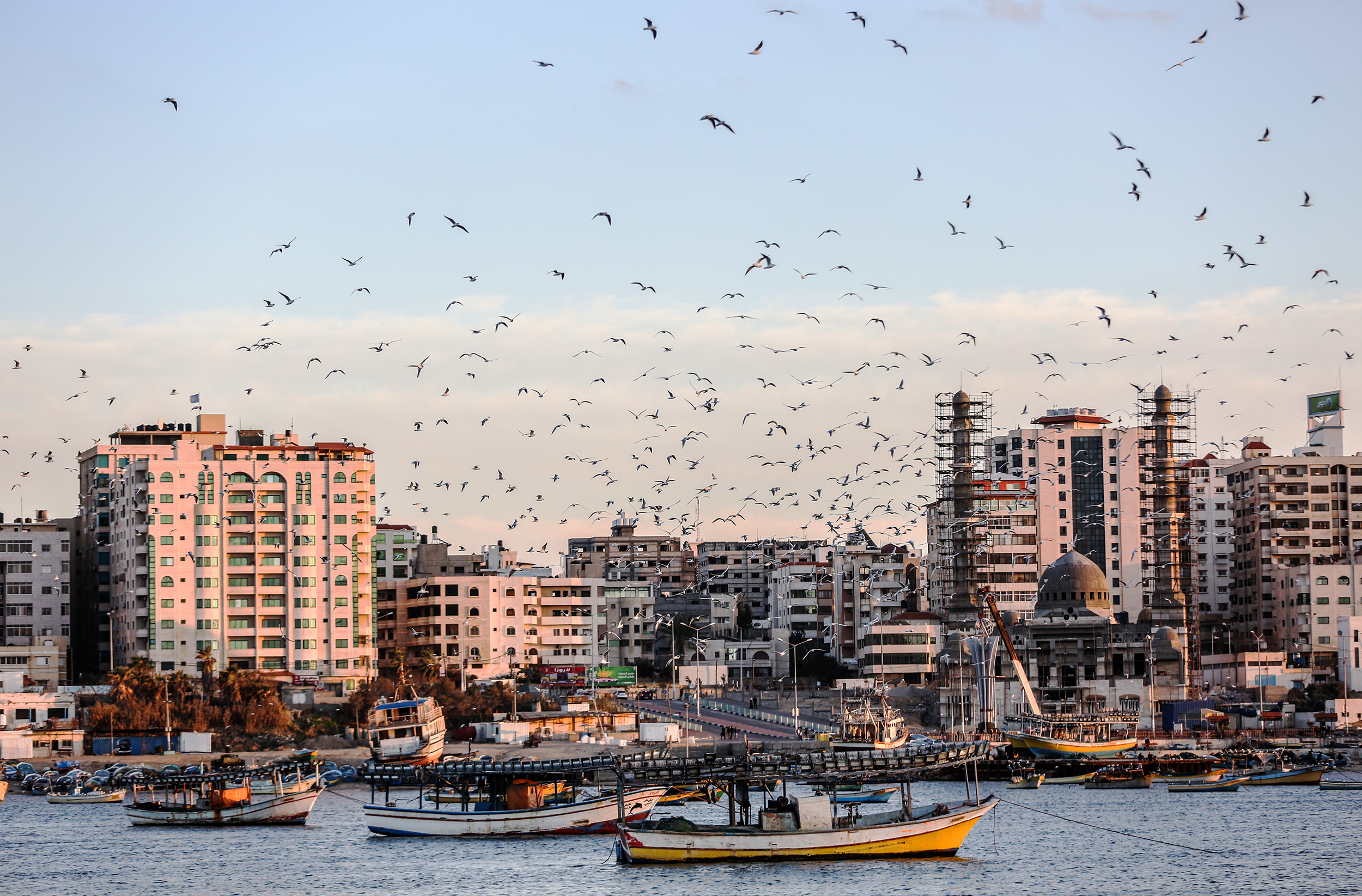 A coastal strip of land, bordering Israel and Egypt, that makes up part of the Occupied Palestinian Territories (OPT) today, the Gaza Strip is home to a population of approximately 1.9 million Palestinians, including 1.3 million refugees.1 Until 2005, the Gaza Strip was under direct military occupation by Israel. Following their withdrawal, Israeli forces implemented a system of enclosure around the Gaza Strip, which turned into the blockade in its present form after Hamas took control in 2006. The blockade prevents the movement of Palestinians as well as essential goods into and out of Gaza, and has helped lead Gaza into crippling economic conditions and a state of de-development.

Israel controls access to Gaza by holding 6 of the 7 checkpoints through which entry can be gained to the territory. Through this grip, Israel prevents most movement of individuals into and out of Gaza and severely restricts the flow of trade. Between the end of Israel’s 2014 attack on Gaza in late August, and the end of July 2015, only 6.5% of the construction materials needed in Gaza had been allowed in.2Israel also maintains control over the airspace and territorial waters, and intermittently carries out aerial military assaults on the Gaza Strip. As part of the blockade, a buffer zone prevents Palestinians approaching within 100 metres of the wall that had been erected to separate Gaza from Israel, although numerous reports suggest that Israeli troops fire upon Palestinians well beyond this distance.

Gaza in many ways represents the crux of Israeli policy towards Palestinians, if a much starker manifestation of it: economic and social suffocation, fragmentation, and demographic engineering.

For more resources on Settlements, see: