Refugees and Right of Return 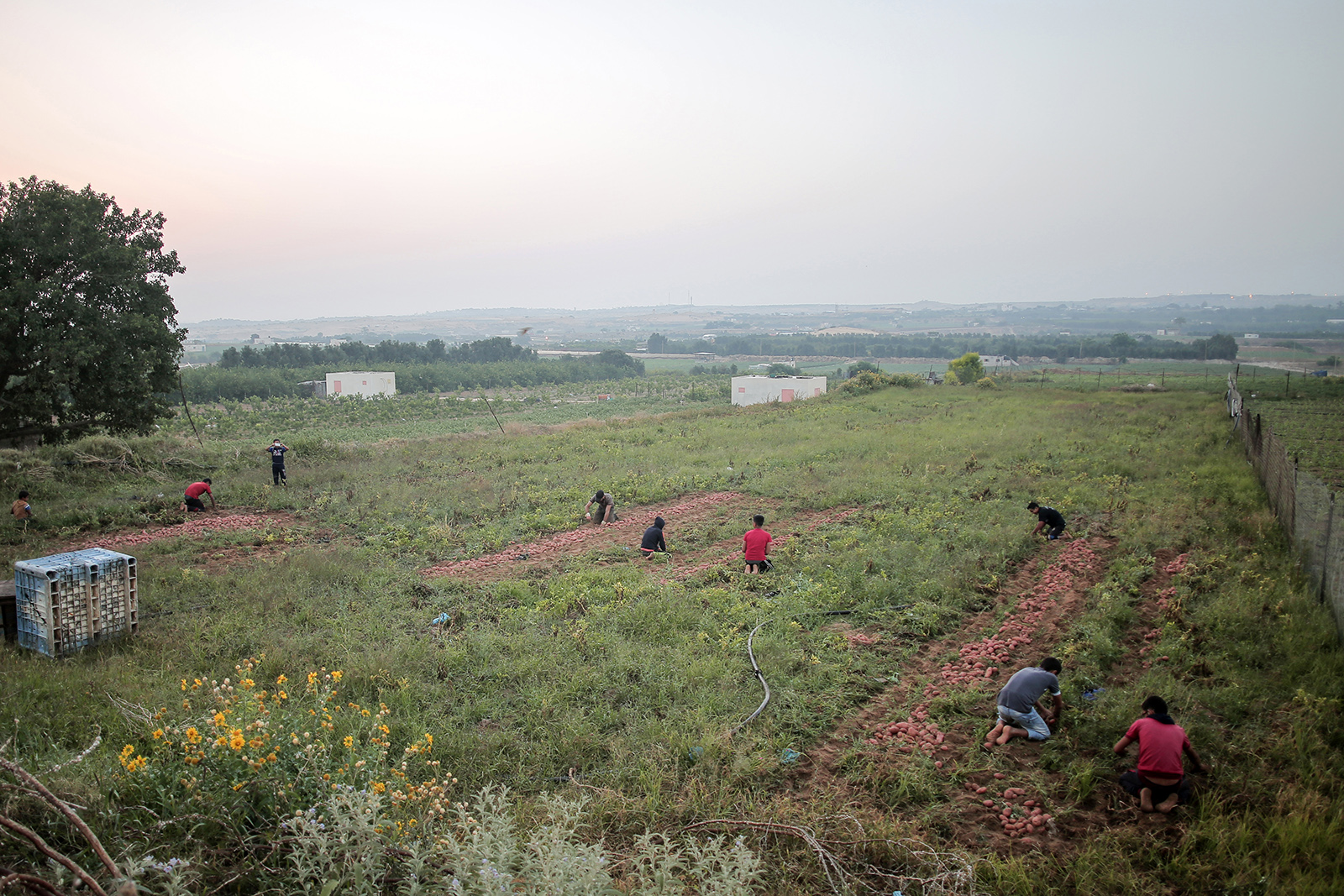 According to the United Nations Relief and Works Agency for Palestine Refugees in the Near East (UNRWA), Palestinian refugees are defined as “persons whose normal place of residence was Palestine during the period 1 June 1946 to 15 May 1948, and who lost both home and means of livelihood as a result of the 1948 conflict.” As a consequence of the violence which accompanied the inception of the Israeli state in historic Palestine between 1947 and 1949, over 700,000 Palestinians became refugees.

The number of registered Palestinian refugees, as of the beginning of 2017, are 5,340,433.1 Palestinian refugees include Palestinians who have made temporary homes of camps (sometimes in war zones), those within Israel, the occupied territories, around the Middle East and across the world.

Fundamental to the issue of refugees is the idea of return. The Palestinian right of return is one of the most significant issues which are said to form the pillars of a political settlement for Palestinian rights and justice. It refers to the position and principle that Palestinian refugees, both first-generation refugees and their descendants, have a right to return to the property that they themselves or their forebears were forced to leave in what is now Israel and the Palestinian territories. The right of return is embedded in four bodies of international law: the law of nationality, humanitarian law, human rights law and refugee law. UN resolution 194 (which has been affirmed 135 times between 1948-2000 by the UN General Assembly) itself is clear in indicating the right of Palestinian refugees to return and their rights of restitution and compensation. Under international law, refugees who choose not to return must be resettled and compensated.

Footnotes
Per UNRWA, those 700,000 refugees or the descendants of Palestinian males who meet this definition are eligible for registration of refugee status.