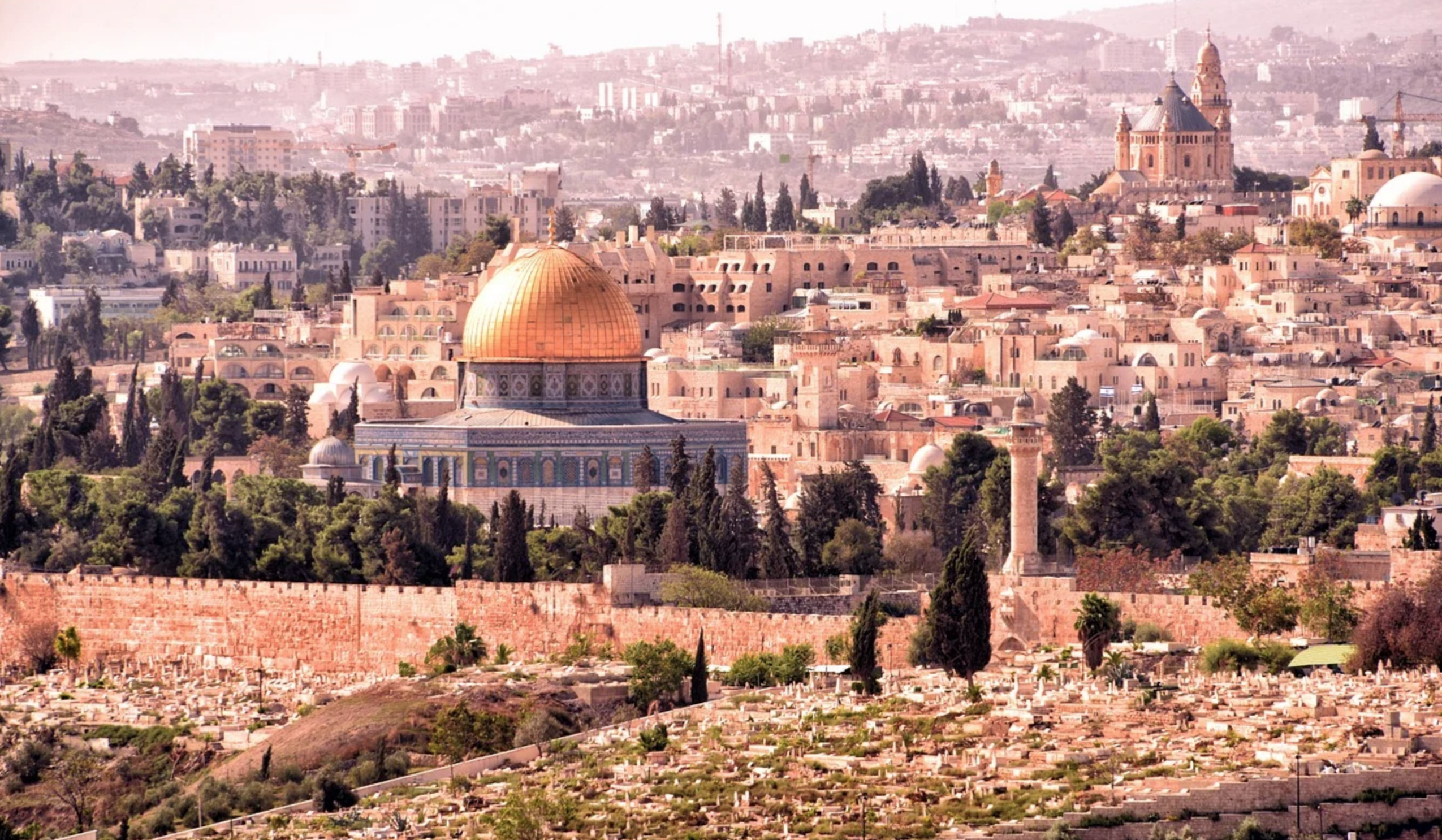 In the Ottoman period, Jerusalem was considered a district under the direct authority of the capital Istanbul due to its international religious significance. The 1947 partition plan of the UN, under Resolution 181 which split historic Palestine into two entities, declared that Jerusalem was to be “established as a corpus separatum [literally “separated body”] under a special international regime.” In the 1948 Arab-Israeli war, Israel took control of the western part of Jerusalem, while Jordan took the eastern part. Neither Israel’s conquest of West Jerusalem nor Jordan’s annexation of East Jerusalem were ever recognised.

In the June 1967 war, Israel captured East Jerusalem from Jordan and almost immediately annexed it, and in 1980 the Knesset passed a law claiming that “Jerusalem, complete and united, is the capital of Israel.” Security Council Resolution 478 declared the measure “null and void”.
Israel regards Jerusalem as its “eternal capital”. Most of the international community considers East Jerusalem part of the occupied West Bank and calls for it to be the capital of a future Palestinian state.

Jerusalem plays a crucial role in a political settlement for the Palestinians, occupying a central place historically in their commercial, cultural and religious life. Since 1967, through a series of measures and practices, Israel has attempted to exert de facto control over it, change its demography, and render it part of its territory. Today, 86% of East Jerusalem is under direct control of the Israeli authorities and Jewish settlers, and there are around 200,000 settlers living in settlements that have been mostly built either entirely or partially on private Palestinian property.

On December 6th 2017, US President Donald Trump announced recognition of Jerusalem as Israel’s capital and declared the establishment of the US embassy there, a move widely condemned as effective recognition of annexation, contrary to international law. On May 14th 2018, the embassy officially opened.

For resources on Jerusalem, see: