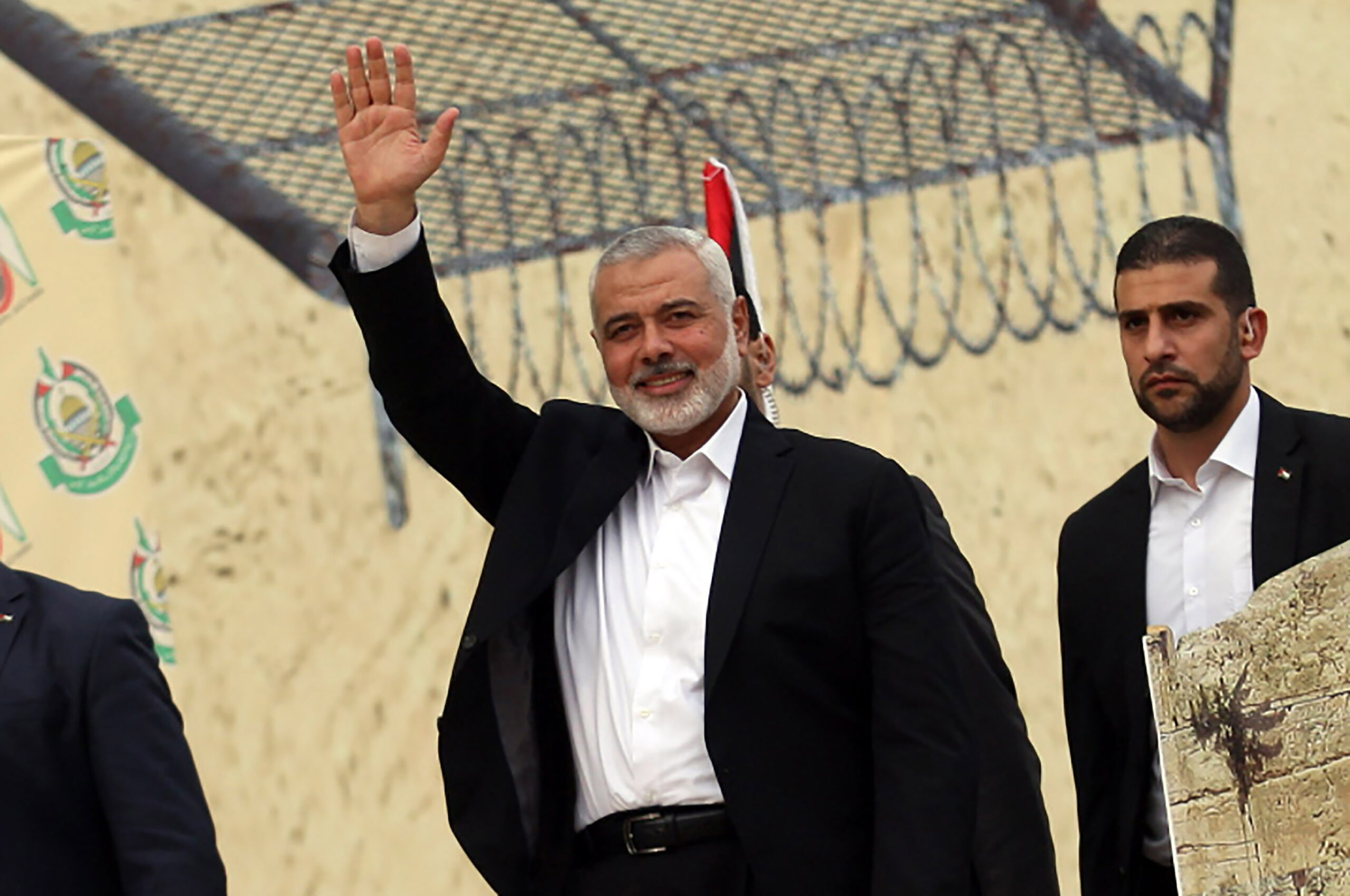 The Islamic Resistance Movement, also known by its Arabic acronym of Hamas, defines itself as a “Palestinian Islamic national liberation and resistance movement” which sees its main objective as the liberation of all of historic Palestine.1 The group was founded by Palestinian cleric and activist Sheikh Ahmed Yassin in 1987 during the First Intifada as a branch of the Muslim Brotherhood, and has been the political party governing Gaza since 2006. The rise of Hamas should be seen in the broader context of the entry of Islamist actors on the Palestinian scene in the 1980s, as a response to perceived corruption and capitulation on the part of the Palestine Liberation Organisation (PLO). Because of the use of armed resistance and suicide bombings, Hamas is considered a terrorist organisation by Israel, Japan, Canada, the European Union, and the United States.2 Furthermore, Australia, Egypt, New Zealand, Saudi Arabia, and the United Kingdom all classify the military branch of Hamas as a terrorist organisation.3

Hamas’s political trajectory has gradually been one of acceptance of the two-state solution on the 1967 borders and a downplaying of their framing of Palestinian liberation in religious terms, whilst at the same time withholding “recognition” of the state of Israel and continuing to present its mission as one of total liberation of historic Palestine.4 This is seen by some as an attempt to break out from isolation whilst retaining legitimacy.

Although Hamas is the political party in control of Gaza, only 14% of Palestinians from the West Bank and Gaza polled from April 7th-10th, 2018 said they would support Hamas if there were an election that day. In the same poll, 80% of Palestinians living in Gaza said they believed there was corruption in the institutions of the Palestinian government in the Gaza Strip.5 Hamas’s governing of Gaza has also been found to lead to an increase in violations of human rights against Palestinians living in Gaza. Rights such as the freedom of expression, freedom from torture, inhumane and degrading treatment, and the right to peaceful assembly are regularly violated by the Hamas government. Hamas also does not uphold their commitment to governing through democratic measures as they do not hold regular elections and appoint some unelected officials.6

For more resources on Hamas, see: