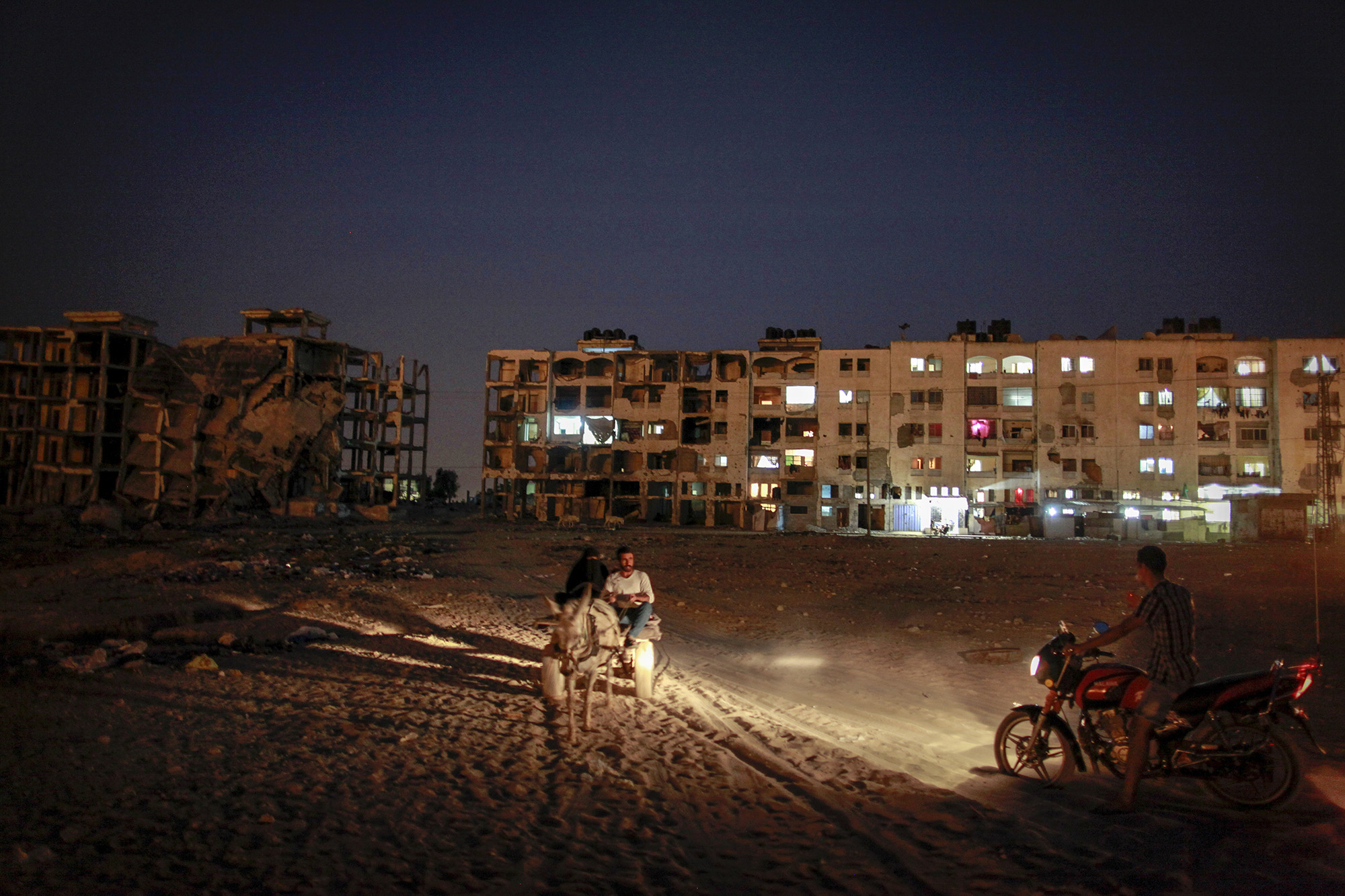 The Negev desert, or al-Naqab in Arabic, in the southern part of Israel has faced dramatic demographic shifts since Israel’s creation. Between 1948 and 1953, 90% of its indigenous Palestinian Bedouin inhabitants were forced out of the Negev. Today, half of the Bedouins currently residing in the Negev live in 38 villages across the desert. These villages are designated as ‘unrecognized’ by Israel.1 As a result, Bedouins suffer from housing shortages, demolitions, and threats of force to leave their homes and their land. Instead of recognising their villages and their lands, which comprise a significant portion of the Negev, Israel works to relocate the Bedouin to government-designed towns that are contained in 1% of the Negev. These Bedouin towns have poor infrastructure, with the highest unemployment and poverty rates in Israel. Despite Israel’s attempt to separate the plight of Bedouins from that of other indigenous Palestinians, the threats faced by the Bedouin community are an integral part of the Palestinian struggle over land, and these threats continue to this day with ongoing demolitions and forced removals.

For more resources on Al-Naqab, see: